The Guardian is reporting that Leon Russell passed away today at the age of 74. 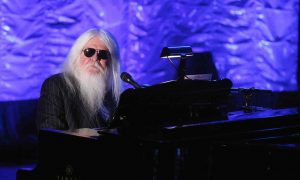 Leon Russell had a profound influence on Bruce Hornsby’s music, and his songs regularly feature in live shows. You can download some of those below.

The two collaborated on Leon’s 1992 release Anything Can Happen, which featured Bruce throughout, and even a cover of one of his own songs, Stranded on Easy Street.

Leon Russell was a prolific songwriter, releasing 35 albums of his own and contributing iconic songs to others’ records, including Joe Cocker’s Delta Lady and the Rolling Stones’ Shine a Light.

Bruce spoke of him in an interview with NoDepression in 2015: “I started playing the piano because of Leon Russell and Elton John. My older brother turned me on to their music, specifically Mad Dogs and Englishmen, Joe Cocker’s record that Leon was so responsible for as a player, arranger and writer; the first Leon solo record; and Elton’s Tumbleweed Connection. Leon was a huge influence on me as a player. I tried to help him in the early 90s; we got a deal at Virgin Records for him to make a record. I thought I could do a pretty solid Leon imitation until I started hanging with him, and I realized that his trip was way deeper than what I was doing. We’ve been friends ever since, and I’ve had a lot of laughs and good times with him through the years.”

Such was Leon’s influence on Bruce, he named one of his twin sons, Russell, after him.

We will surely miss Leon and his incredible body of work. Here’s Bruce covering a number of them. (The first three have appeared previously on this website): 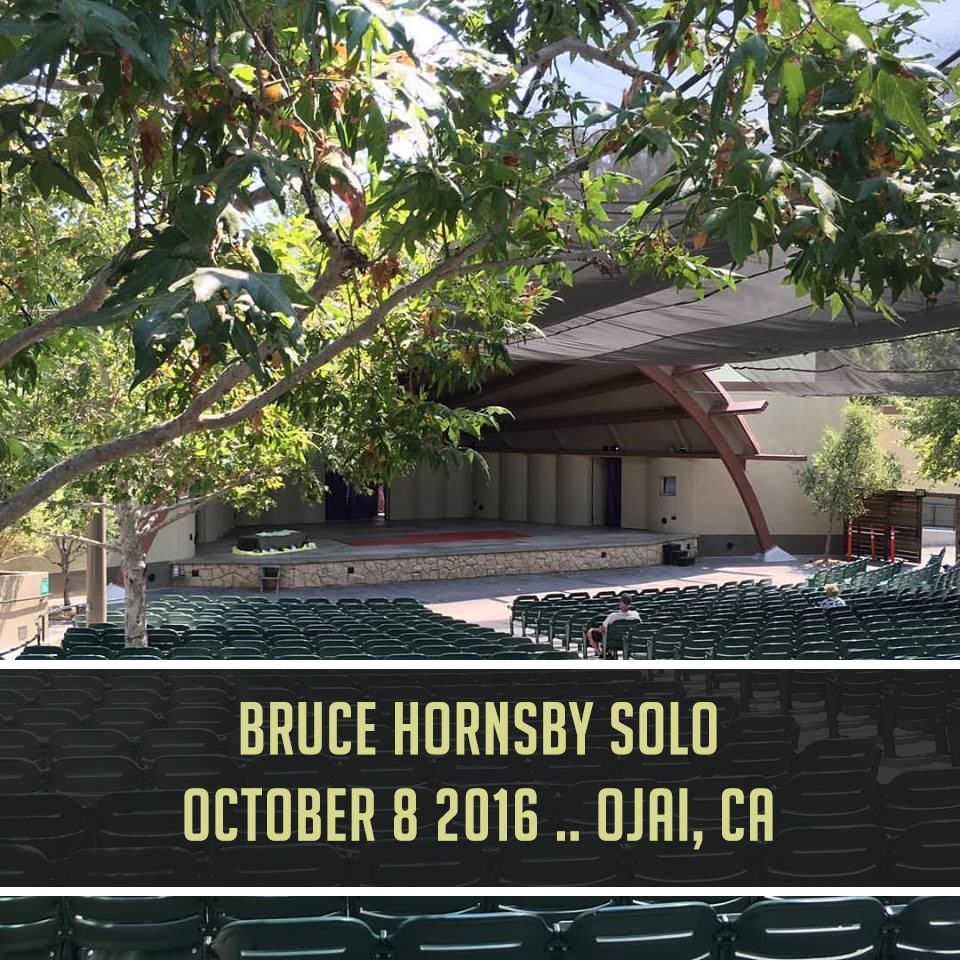